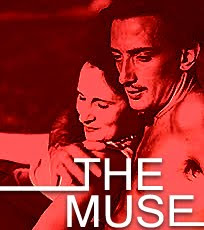 Salvador Dali’s wife, Gala, was on the forefront of his stellar rise to success as an artist. If she didn’t manage his work affairs, he wouldn’t have received as much recognition and accolades as he did. She basically discovered and put him on the map of art stardom! In fact, many say that She was Dali’s muse who saved him from madness and an early death. He loved her so much that she became the subject of numerous of his works, including those that have religious and political backdrops. Gala was basically Dali’s model of a female figure – she was his core inspiration. Some of these works are on display and are available to collect this month at Baterbys Art Gallery.